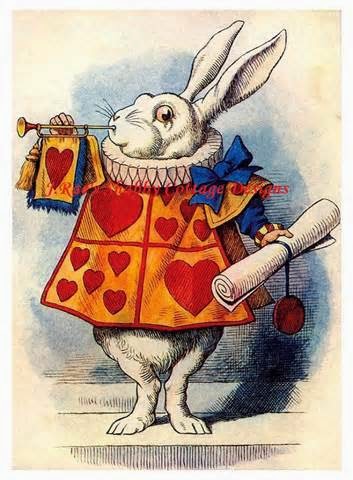 Note:  Interesting to me, that I felt old feelings of being 'left out', but told myself, yes, you did write something, but maybe you were just 'overlooked.'  Which is worse, left out or overlooked?  Perhaps they feel the same.  (The image taken from the internet.)
at March 31, 2014 2 comments:

March 30, 2014 The Sunday Whirl/Running From Snakes

Only recently I noticed the ‘blackface’
Our schools were segregated then
It seemed perfectly normal that
The black children had to get up early
Before the sun came up
To be were bused to the next town
The black children couldn’t drink from the
Public fountains
Couldn’t sit at the counter at the drugstore
Didn't attend our church
I wonder did the adults think of this
Or were they mostly as innocent at the children…
Or as guilty
What did the black citizens of our town think
I didn't know any black people
Didn't see them, they lived on the otherside of town
A mystery unexplained
I don't think I really thought about it until the '60s

During that performance a man snuck behind the curtain
On the stage and exposed himself to a little girl
Suzy who went to my church
The whole town was up in arms
All the men ran out into the night looking for him
(I imagine a scene from 'Frankenstine' the villagers
Running into the night with torches
And pitchforks)
It was said, he was a man passing through
Our town….

I had pulled up
The old roots
Left my old life
Behind...
Soon I would be
Headed West
You would soon leave
Our bones ached
To be on the move

Process notes:  I only stayed a few months.  After I left, I heard the woman left her husband, returned to Europe.  I haven’t heard about her in years, I hope she found what she was looking for.

March 23, 2014 The Sunday Whirl/ A Mended Heart/ Poets United, Poetry Pantry #194/ The Tradition of the Painter 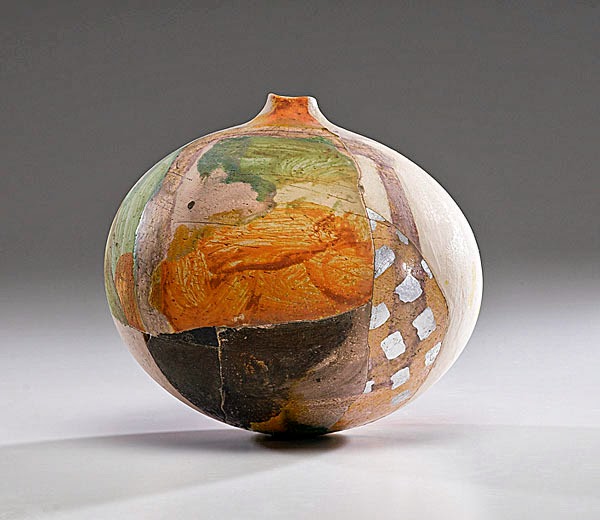 Note:  The Harwood Museum here in Taos has the most beautiful piece of Rick Dillinhgam's pottery, so interesting in its' reconstruction, one could look at it forever.  The piece of pottery shown is not the piece in the Harwood, but you can see his process.

Working in New Mexico, Rick Dillingham found a source of inspiration for his ceramics in the ancient Mimbres culture. Excavations of Mimbres sites in southern New Mexico have produced beautifully painted low-fired pottery punctured with holes; archaeologists believe these pieces were ritually "killed" in order to release the inherent life force that would otherwise have been trapped in the clay or decoration. In his mature work, Dillingham would break and reassemble his ceramic forms, creating objects with a patchwork appearance. Dillingham found beauty in the commonplace and the ugly, as we see in his appropriation of the form of a gas can for this piece [Gas Can, SAAM, 1991.19.3].
Kenneth Trapp The Renwick at Twenty-Five(Washington, D.C.: National Museum of American Art, 1997).http://americanart.si.edu/exhibitions/online/renwick25/index.html 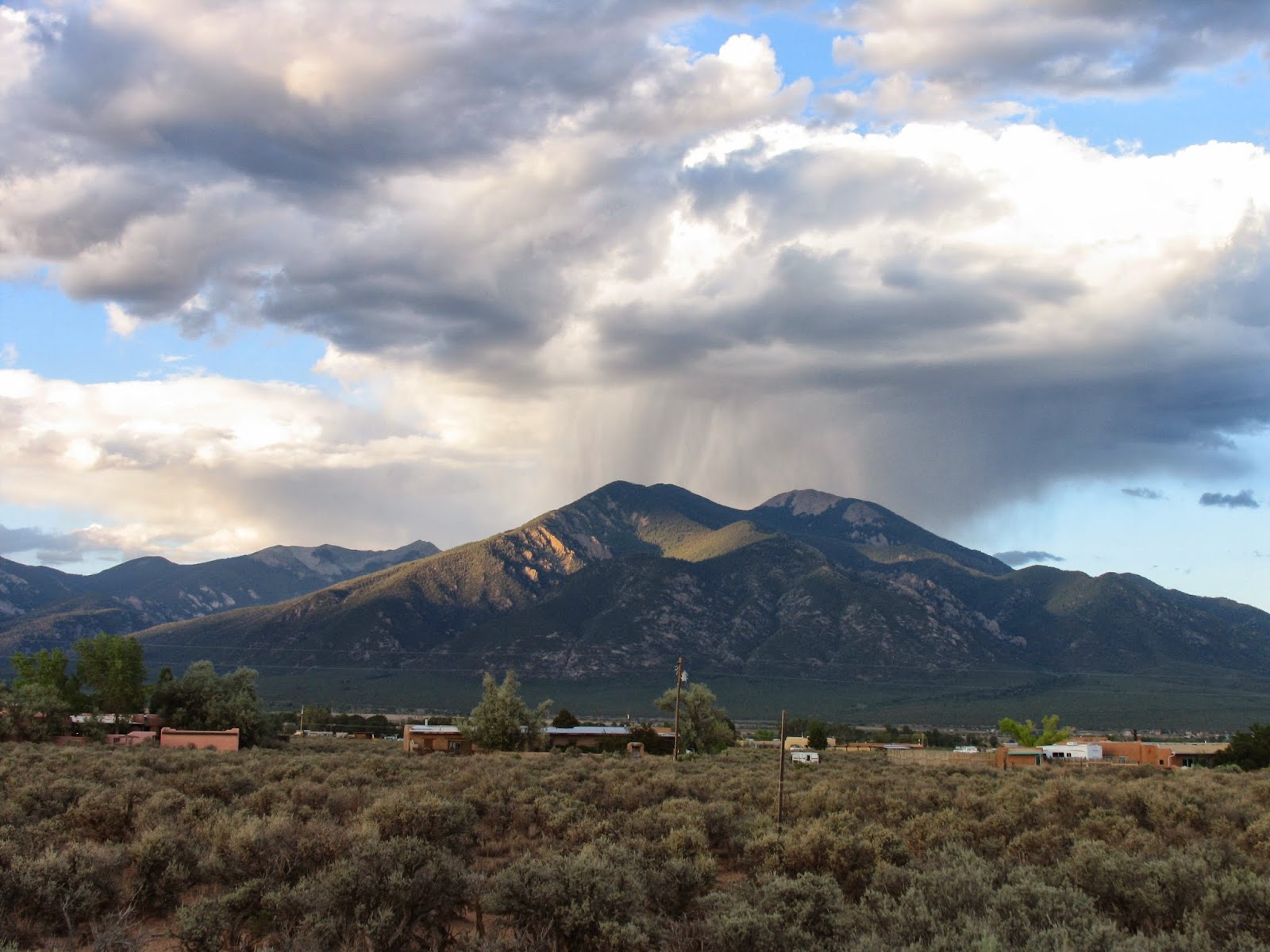 Note:  I included Mabel Dodge, though she wasn’t a painter, but she brought others. She wanted them to tell the story of New Mexico.  I also had in mind the tradition of  artists linking themselves with inspiring predecessors.